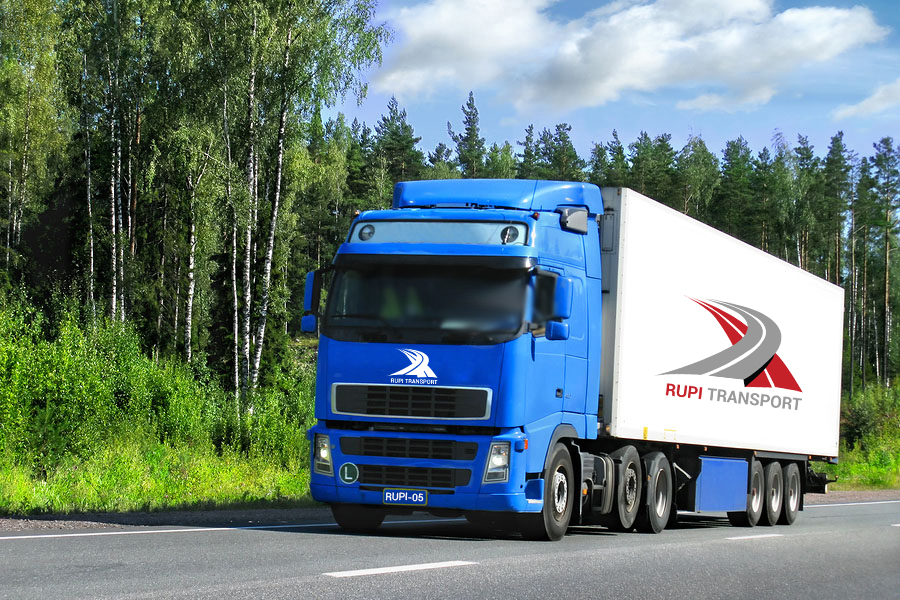 The actual definition of Refrigerated Trucking is an insulated truck/container that has a thermostat to regulate a constant and steady temperature. The history of refrigerated trucking really began to flourish after the world war. Refrigerated rail was the dominate force up until the 1940′s. Rail was a much cheaper form of shipping per mile. However the speed of trucks being able to deliver fresh produce eventually won and became the dominate force in shipping produce. Refrigerated trucking revolutionized the freight industry and today there are over 30 millions refrigerated containers being used world wide.